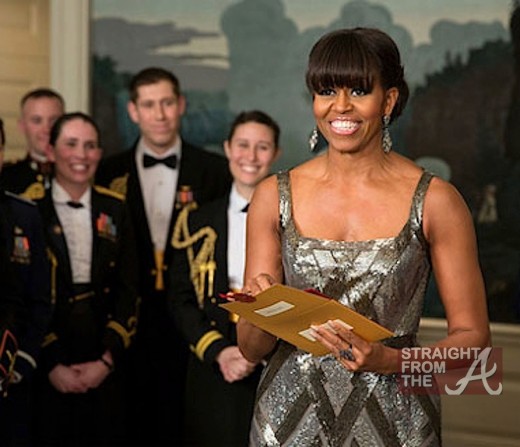 The moment her face appeared, I gasped, “oh the crazy Right will be having a field day tomorrow about this!”

The “this” was Michelle Obama’s surprise appearance at the end of the Oscars to announce the best picture award. You’d have thought she was having a private meeting with the widow of Osama Bin Laden to hear the hue and cry from the reactionaries.

“She’s being petty and small” cavorting with all those Hollywood types, raged Jennifer Rubin. I mean really! Can’t they EVER leave America alone to its fun without intruding?

Forget that the crazy element that comprises the Republican right these days hates Hollywood which begs the question why they were watching in the first place.

Breitbart always the class act, called her appearance “obscene” for reasons only they could understand.

Of course they forget as they always do, that both Bushes, Laura and George W. made appearances at the Oscars themselves.

But oh lawdy, when Michelle does it, it’s “grasping.” And of course, it ain’t about race, or nuthin’ like that. No, it’s never about that.

Alternet does a great job of coming up with its own Oscar picks this year. For saying and doing really dumb things all the while trying to appear normal–as in corporate executives and others of their ilk. The list of quotes is rather telling–*hint*–they don’t really give a rat’s behind about us regular folks. It’s always about them.

Here are just a few to whet your appetite:

Facebook’s Eduardo Saverin scored big-time, landing Mark Zuckerberg as a roommate at Harvard, using American resources to score billions in income, and then revoking his citizenship to avoid paying any taxes

Chicago Tribune: “Western-style private enterprise..will lead the world out of the mess it led the world into.”

PRO-LIFE GOWN:  Rep. Scott DesJarlais (R-TN) said “All life should be cherished and protected. We are pro-life.” It was later learned that he had encouraged both his lover and his wife to get abortions.

Billionaire Kenneth Griffin: The wealthy “have an insufficient influence” on politics today.

Rick Santorum: “Rape victims should make the best of a bad situation.”

Senator James Inhofe: “The arrogance of people to think that we, human beings, would be able to change what He is doing in the climate is to me outrageous.”

Nutrition classes being taught by Coca Cola and Hershey’s

Now go and read the rest of them! 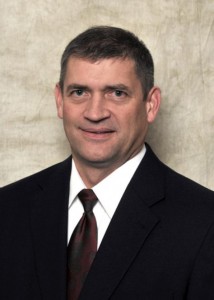 Make note of this man. If you see him, call authorities. He’s slipped out of the home again and is running loose. It’s hard to understand how he does with, not having a brain and all, but he does.

Steve Lavin. He’s an elected official. Yes, the good people of Montana abandoned their brains at the voting booth and sent him to the State House.

Once there, Steve introduced legislation that would allow corporations to. .  . .wait for it . . . .VOTE!

And I guess, if a “person” can vote, well I guess they can run for office, right?

If you see a brain rolling down the road, stop and pick it up.

It’s either Steve’s or some other Montana voter who thought he’d be a good person to help run the state.

I don’t know which is sadder.

I just want you to know ahead of time. These people are not racist. They surely tell you they are not. The head of the Montana Tea Party posted this on her Facebook page or on her blog, “Cowgirl Blog”. Don’t bother trying to find it, she’s apparently shut it down. You ask why? Oh, because she thinks this is humorous: 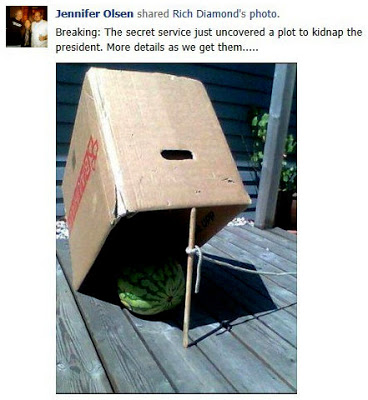 Yeah, no racism here, move along.

Well now sleep on that and meet me tomorrow.