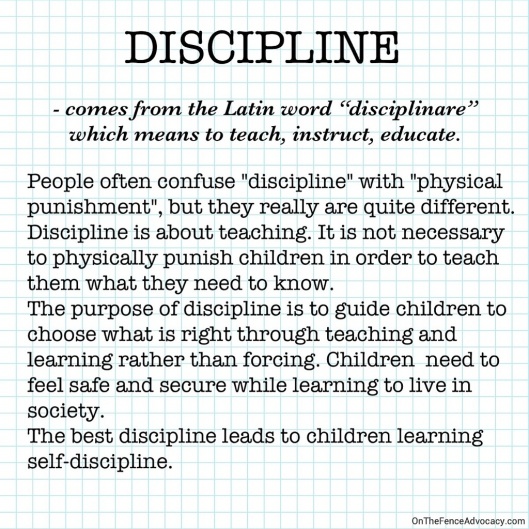 It’s disconcerting to be 63 and still find so much of human behavior unintelligible. Yet I do.

It’s disconcerting to be 63 and find myself pondering a subject that doesn’t apply to me personally at all. I really have better things to do.

It’s disconcerting to be 63 and find so many people so woefully out of touch with reality with no desire to enter into it.

Yet, here I find myself.

And as I ponder the realities of life, I guess I end up thinking I’m among the more fortunate of the human race to date, for I think at least that I possess the skills and tools necessary to see the world as it is rather than how I want it to be.

That means, for me at least, that I can work toward improving that world. If your worldview is faulty, then of course, you have no hope of effecting a change since you misjudge from the start.

I have learned that I will never reach China by digging away in the backyard with my sandbox shovel. Too many of those I know have not learned that yet it seems.

It all started here: 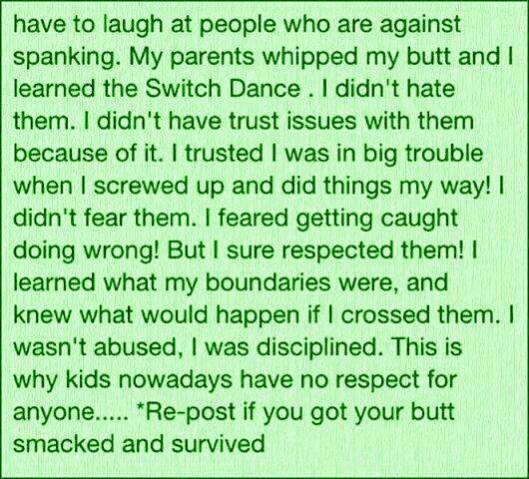 This was posted by a guy I went to high school with.

It seems to address that “fact” that the poster doesn’t think that the world is a very good place anymore, though it once was.

It seems that we aren’t spanking any more, but we should. It seems to address the criticisms of spanking, with “evidence” that contradicts those criticisms.

Of course it does none of the above.

Before I get into that, let me say that I responded to my classmate with a generalized thought that I thought spanking wasn’t particularly helpful and that hitting kids didn’t teach good lessons and that what the world needs is more peace and perhaps the home was a good place to start.

I was met by a universal condemnation, mostly having to do with “spanking isn’t beating”. This was accompanied by more anecdotal testimonials that “spanking never hurt me.” It was met finally with a pointed jab of “how many children have you raised?” I cited a statement by professionals whose business it is to understand the psychology of child rearing. No response to that, just more claims that I was wrong.

Then this was posted:

That really threw me, for as anyone with an ounce of critical thinking skills would see, there is no attempt, nor can there be, to show that violence in the world is in any way directly linked to the physical discipline of children.

In fact, the implied premise is wildly wrong.

There was not “less violence when it was normal to give your kid an ass whooping.” Violence has pretty steadily decreased over time in the world.

To the degree that people physically discipline their children less today than they did say 30-40 years ago, is more a symptom of this, and perhaps of the studies that show that pain-causing discipline doesn’t help, and often harms children.

What we have here is a complete and utter failure to read and think critically.

Let’s examine some of the faulty thinking:

So how does one explain that some people want to think that spanking is the answer, and that more of it should be done? (As you might expect the requisite fundamentalist piped in with resort to the highly misunderstood, “spare the rod, spoil the child” response).

Can we conclude that such people are just poorly educated and grasping at the only thing they can think of to “right the world” they see as having gone awry? Perhaps. At least it accounts for the fact that in this example, there is a stunning and appalling lack of critical thinking attached. The FIRST question should be, why would causing pain to a child make them a better person? And then you actually start doing research. Obviously our high schools do a terrible job of teaching these skills and a large percentage of our population is thus prey to the simplistic answer.

Perhaps we can conclude that most people see their own upbringing over time as more rosy than it was. Given that the times are different today, they seem worse. There is probably much truth here. Teapartiers and others from the Right Wing do tend to long for a past that was not real, but seems so to them. This is well documented today with our penchant for rewriting history regarding our founding, i.e., being a Christian nation, and our “freedoms” being eroded, all without real documentation.

In fact, I suspect that those who “support” spanking as discipline are probably more conservative than those who don’t. This then becomes just another on a long list of items that have and are destroying the “American way of life.”

ADDENDUM: The next issue that has arisen is an urgent plea to spread around a letter documenting all the terrible things Jane Fonda did during the Vietnam war era. It claims that Barbara Walters has condemned her as a “traitor” and that President Obama is going to honor her as one of the 100 most Influential Women of the Century. Write immediately to stop this atrocity! This urban legend started before Obama was president. In fact Walters did honor Fonda for the above back in 1999. This legend resurrects every year or so, and seems to have popped up again since Fonda had the temerity to play Nancy Reagan in The Butler, something the RIght cannot stand. I suggest that the statement within the “letter” suggesting that Barbara Walters  had publicly called Fonda a traitor, would to the critical eye, suggest immediately that this was most unlikely and required further researcher. The same poster, again failed to see the obvious issue and do so.

I sometimes feel like I’m traveling through the woods stomping out small fires. Help our educational system! 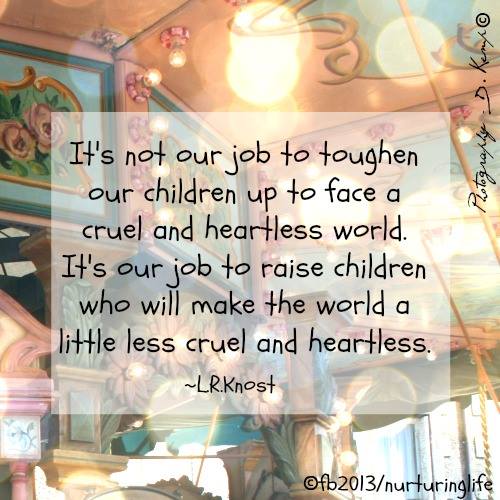