Ah dang, he’s gone and done it again. Put me into a dilemma as to who is the dumbest TeaBibber of them all.

And I really really object to the poor elephant being subjected to association with this band of misfits. It’s, well, elephant abuse!

Anyway, Louis, cuz he’s dumb as a bag of hammers, finally let the cat out of the bag. (Like all those metaphors doncha?) What did he reveal unintentionally?

Oh what the REAL reason for the hoopla over gun safety is about. You see it’s not about the lil children and their safety. Nor the pregnant woman home with three squalling babes having to fend off sixteen rapist-mad snarling sub-humans. It’s not about protecting oneself from evil criminals. No, it’s never really been about that.

It’s all about protecting ourselves from the Evil man in the White House and his black ops helicopter crews and their drones come to ferret out the true Americans from all the takers in the land.

Yes old Louis says we need those big clips for ammo precisely because as you no doubt already know–you can’t take down a government drone with only a few bullets. It will take a BIG clip. And you just know it’s gonna happen. Why else have you bought all that camouflage gear?

Do you think anybody walks down the hall in Congress and sees Louis without snickering?

Oh, in case you didn’t have this information at the ready, Louis says it takes 50 bullets to accomplish the task. So buy accordingly.  And he got his info straight from some yahoo in Alabama or Georgia–the repository of all good solid knowledge in America.

One of the true joys of living a long time is the very real chance to see complete and utter butt asshats get theirs. No, I’m not vindictive. I don’t actively go out and try to get back at anybody who wrongs me or mine. I am utterly convinced that bad shit will eventually happen to bad people. It’s karma.

That seems to be what is happening at last to Karl Rove, the little dough boy who is sicker than your average serial killer. Karl has some more dirty crap that most people could do in seven lifetimes, and after wasting millions of dollars ($400 or more) in the last election, he’s trying to resurrect himself by blaming it all on the Tea Bibbers.

Now, I’d be the first to say that they are a major player in the joke that has become the GOP, some of it falls on dear old Karl himself and various other idiots from Grover Norquist, to Willard Romney, to the extreme right-wing religiosity gang. In any event, Karl wants you to think it’s the Tea Toters, and that it would be a good idea to give him more money so that he can rectify the good ship GOP.

To that end, he started his new super Pac, Conservative Victory Project, to make sure that none of those stupid Christine McDonnell and Ted Akin wannabe’s need apply to run for any office, especially for the House or Senate. Well, as you might assume, the afternoon tea sippers are a might testy at that, trying to limit the public’s right to nominate idiots.

Proving that there is no familial love within the party, plenty are suggesting that it’s time for old Karl to jump back inside his biscuit tube and roll away. Preferably to an underground cave somewhere in the middle of North Dakota.

You know, I recall that when Ricky Perry was trying to convince the country that he wasn’t quite the idiot people thought he was, he said I believe very directly that after all the folks he had signed off of and allowed to be snuffed out by a “legal” execution by the state and citizenry of Texas, he never suffered from an inability to sleep.

Such a remark of course is only said by a complete dolt.

It turns out that states are starting to move away from this hideous and barbaric crime against humanity. Maryland seems poised to repeal its death penalty law and return to being a civilized group of folks.

I’ve lived in four states in my life time, Michigan, Connecticut, Iowa and now New Mexico. Only one, Connecticut had the death penalty and they have not used it in decades I don’t believe.

Texas leads the nation with executing better than 450 since 1976, four times more than the next in line, Virginia. After that, it falls off hugely. Mostly the South is still kill happy. The link has a state-by-state rundown. See how your state fares.

Well, it’s Friday. I wish you all a great weekend, though I shall be posting tomorrow, but seriously, you need to stop reading all this gloom and doom and have some fun. Or get inspired. Or get stinky high on whatever floats your boat. Here’s some pretty for you to begin with. 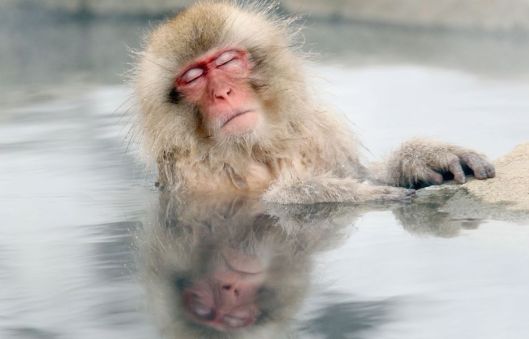 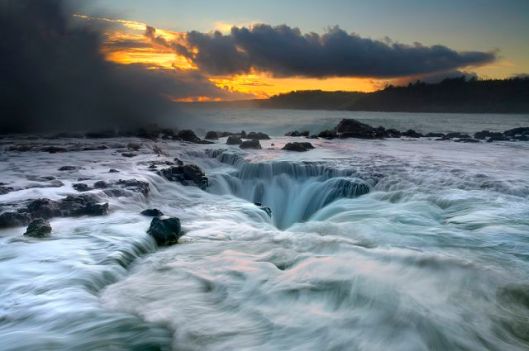 10 thoughts on “Let’s Hear It for Louis the Lunatic!”