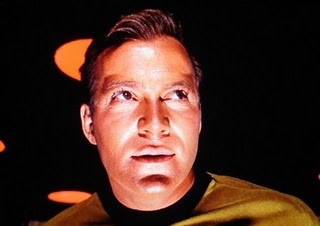 Yesterday I got an e-mail by a Facebook friend, asking me to visit her new page. On it, I found what I believe was an alternate persona, some dame called Sugarpuss something or other.

I thought, wow, what a fine idea. Maybe I should do that, develop this alternate persona who could be the crazy bad me–you know, the one with all the weird and naughty ideas. Then I could be the intellectually pure, astoundingly brilliant political maven that you all really know that I am deep down.

So, I thought about it.

But then, I remembered the motto I live by, well one of several actually, but no matter.

Everything in life can be answered by an episode of Star Trek.

It’s true. Really, and that’s the intellectually pure side of me speaking.

In the episode entitled The Enemy Within, a transporter malfunction, returns two separated Kirks. (Now now, don’t say the obvious) We soon learn that one carries all the evil and negative emotions of Kirk, the other all the nice ones. Of course the whole episode is about discovering that there are two, and then figuring out how to put them back together, but the point was more important.

We are dysfunctional without our two “sides”. The evil side is destructive and dictatorial and completely narcissistic. The nice side is weak, ineffectual an unable to make a decision about anything. Only together are we whole.

So, paying attention to my motto, I determined that I would not in fact split two for one after all.

Whew, I bet you are glad of that!

It is practical as well, this joining of good and bad. It allows me to maintain my sanity in the face of “life with the Contrarian”. I should tell you, that he is older than I, yet assumes that I am the one reaching for senility and not himself. So here are a couple of things he’s “helped” me out with in the last week.

Seeing a mass of eggs in a pan on the stove, I innocently asked, “I thought you were going to have soft-boiled eggs for breakfast?”

“So these are soft?” I queried.

“No, they are hard,” he responded.

I looked puzzled, and he informed me, “dear, if you leave the soft-boiled eggs in the hot water longer, they will become hard.”

He began to chuckle and I began to fume.

This was followed yesterday with this?

“I love these Geico ads with the pig,” I smiled (the pig rides a zip line and now rides a street luge).

“I just love how his little toes wiggle.”

“I wonder if it’s a real little pig?”

He began to chuckle, and I began to fume.

Life is like this a lot with the Contrarian. It would not be a good thing if I was evil. Not a good thing at all. 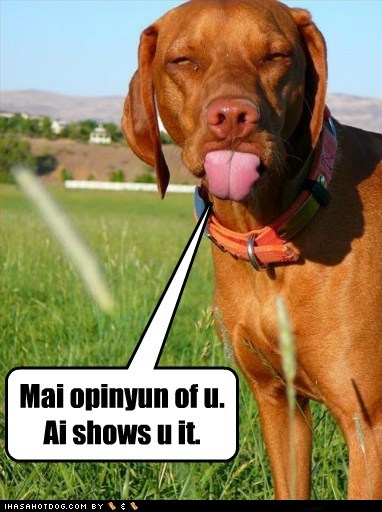 So Newt has seen the polls that show that nobody much, likes him.

That’s pretty much been Newt’s story since he was five.

I don’t know that for a fact, but I’m pretty sure I’m right.

Newt goes to zoos to look for friends.

I’m not sure that is such a good idea either.

Animals don’t like to be reminded of their ancestors.

I’d advise he stay away from the sloth exhibit.

Since Adelson has dumped another 10 million on Newt’s bouncin’ belly, I’m pretty sure Newt has promised to convert to Judaism if he becomes the nominee.

Or declare that that Gefilte Fish is the national dish.

One or the other. 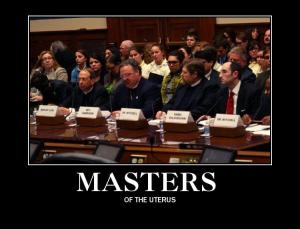 Some men are funny.

Some men are Republicans.

All Republicans are funny.

And most of them (Republicans) are dumber than ear wax.

Bill Maher said that Ricky and Willard are against contraception because sex is for procreation. Newtie is against it because it’s hard for fat men to get on a condom in the back seat of a car.

I was going off to buy me a bottle of aspirin, when the Contrarian reminded me that I’m post menopausal. I need to go ask a Republican what I should do next.

“Reality continues to ruin my life.”

“I’m killing time while I wait for life to shower me with meaning and happiness.”

“You know, Hobbes, some days even my lucky rocket ship underpants don’t help.”

“I’m not dumb. I just have a command of thoroughly useless information.”

“I’ve been thinking Hobbes”
“On a weekend?”
“Well, it wasn’t on purpose”

“Sometimes I think that the surest sign that intelligent life exists elsewhere in the universe is that none of it has tried to contact us.”

“Why waste time learning when ignorance is instantaneous.”